A Guide to a New World

Beneath the shores of the Miketown lake is a tiny glint of gold which the Miketown residents rarely take note of. Children wish on it and teenagers dare each other to dive down and touch it. Every so often, one of them succeeds and finds that the golden glint below is a large golden rock. Those in the employ of Nyamh, a mysterious figure sponsored by the Miketown government, are given a key that can be inserted in the lock to open a door beneath the water. This door leads to Nyamh’s laboratory, where she studies any activity from outer space while monitoring all new technologies and spying on the people of Ferella.

Here you will find the information Nyamh has collected over the millennia.

Please Note: Many stories in the archives are inspired by works of art, some of which may be images of real buildings and locations. The images are merely the inspiration for them, and the story itself is an original work in the Ferella setting. These stories are not meant as reflections of the original location or people in the original images.

Read the entries below or follow the podcast at the bottom of the page to listen to the entries. The podcast may not contain the full archive.

Antlers of the Gods

While few if any Ferellans believe that there is such thing as a god, some in the remote human village of Askile have come to believe in them after witnessing miracles and inexplicable phenomena. One such phenomenon is he appearance of a lightning formation they dubbed the “antlers of the gods.” The lighning appears in … END_OF_DOCUMENT_TOKEN_TO_BE_REPLACED

Most planets have an aurora, and Ferella is no exception. It is said that people born under the aurora have enhanced magical abilities. Some even believe that non-elves born under aurora can use elven magic as if they were elves. 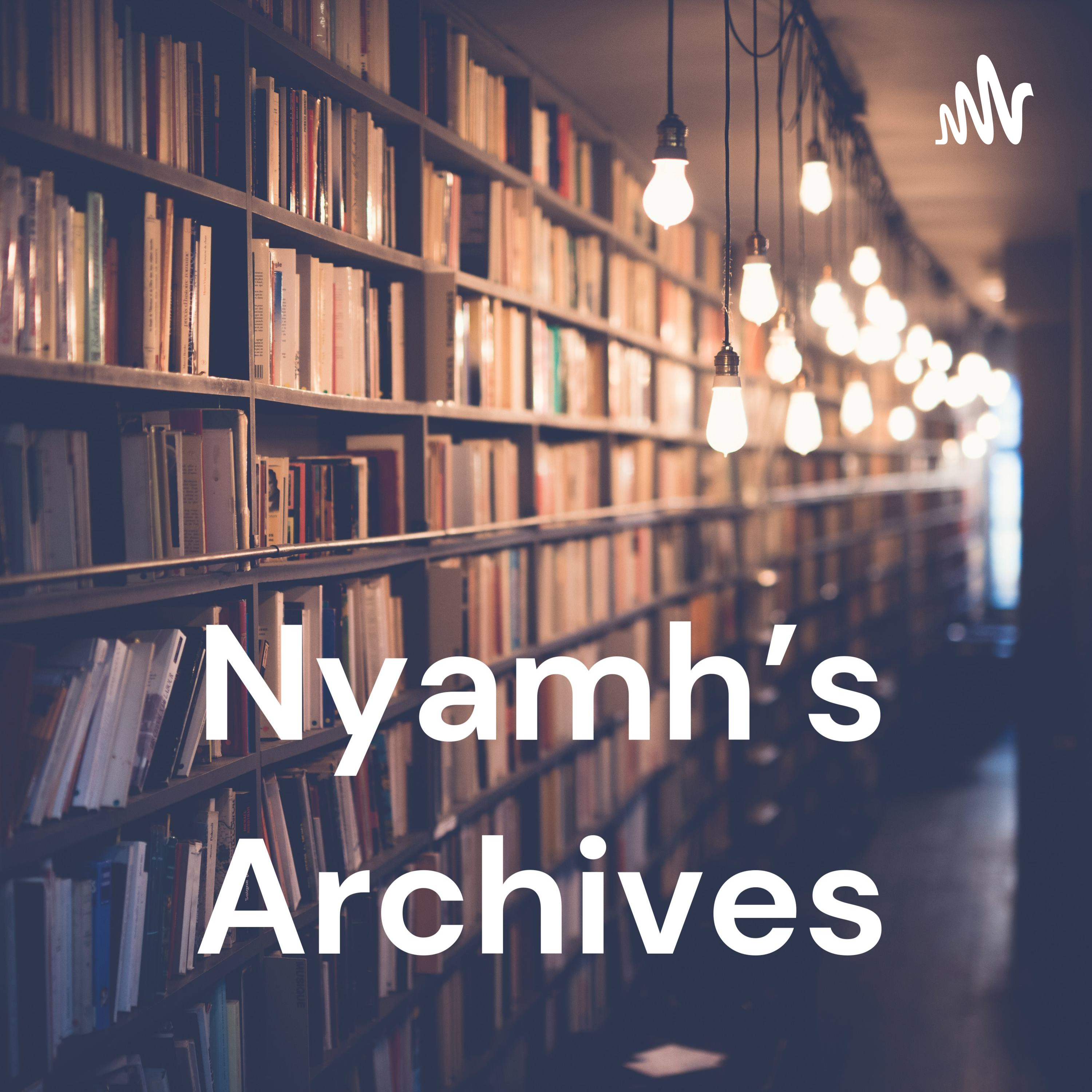 This episode is also available as a blog post: https://ferellanworld.com/2021/04/18/card-collection-001/ The lore in this episode is based on some images of old baseball cards. It is written as if a Ferellan archaeologist or historian has come across baseball cards many years in the future. This lore is not meant as a reflection of the person in the original image. — Support this podcast: https://anchor.fm/kate-standish/support

To get Nyamh’s intelligence reports directly in your inbox, follow us below!